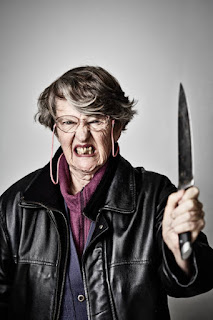 “We’d made a promise when we were kids that we would never see each other again. Yet, here you are on my doorstep and once again asking for help I cannot imagine giving you.”

“When I helped you bury that other friend of yours, I told you that was the last time. I won’t even loan you a shovel. Now take your sorry ass and ………….”

“Wait now. Let’s not get excited. No need to brandish such a large knife. You know what? Screw that promise we made when we were kids.”

“How can I help you old friend?”

Since Charli,the author of this challenge,  used Kenny loggins' tune, "Danger Zone" as her prompt, I will follow suit and use it here. 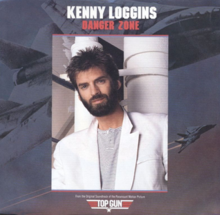 The Secret of God 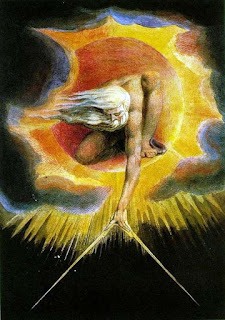 The Secret of God

Eons before any other species began to gain self awareness, our kind learned in their third epoch the most efficient method for conquering the Universe.

It wasn’t with grand, extravagant, expensive violence. No.  Cost too many lives. Instead, we learned unexpected and unseen infiltrations were consistently more successful at bringing another race or planet under our yoke.

Our asteroid will collide with Planet 13 in Quadrant 2334 soon. There will be no need to prepare to land. Available DNA strands safely ensconced deep inside this rock will ensure a successful conquest.

Patience and time is all that is needed now.

So, for this post, I had to include two musical choices : 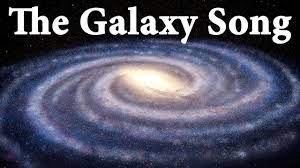 Posted by MRMacrum at 7:26 AM No comments: 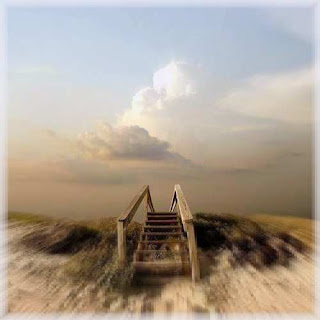 I’ve been here before, in a dream

But before I was here in a dream

I had never been here in a dream

I never dreamed when I was here

That here is where I dreamed to be

But only in dreams when I wasn’t here

Posted by MRMacrum at 3:35 PM No comments:

Should he tell his mom he heard her on the phone last night?

Should he tell her he knew someone far away threatened his life?

Should he run to her, grab her, hug her; tell her everything is alright?

Even at the age of nine, Mark knew the answers.

His family always kept their eyes dry above their stiff upper lips.

So he held back, restrained himself; quaking and shaking under his blanket until daylight.

The next day Mark was on a plane to Florida to join his father who had just started a new job.

This is about a day I will remember as the first Reality butt kick I received as a child. My idyllic life to that point changed dramatically. The next four years in Florida only reinforced that Life was not just TV cartoons and comic books. 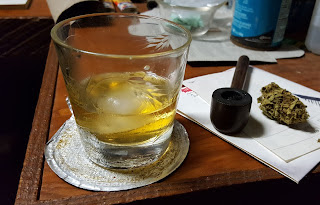 My last chunk of hash

Punching up the playlist

Punching it up to WOW

In the mood to relive, retell

Some blasts from my checkered past

The here and now fades

A fog rolls in from my earliest edges

My feet begin their tap

My fingers begin to type

I shut my eyes remembering

I hoped would awaken

“I never know for sure”

Rockin Blues were the tunes

Blasting loud and proud from my radio

Passing through the where

To nail down the when

I continue to write

Hoping my strolls down tired lanes

My moments of misspent youth

Will find my deepest darkest truths

Not the memories I usually carry

Close my eyes and open my mind

My head can’t hold it all

I need some relief, a respite of sorts

Or more of that tasty sativa green

Finally, the rushes begin to roll

My hair stands on end, I raise my paws.

Butt dancin in my chair

The music washes over me

The music humbles me

Comes back to life 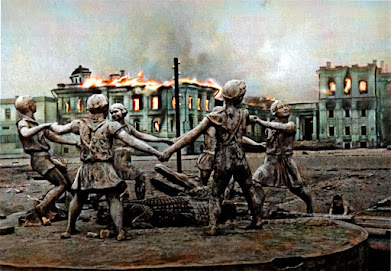 Cast Truth aside in pursuit of knee jerked solutions.

Lost in a sea of deception,

Insist and demand the Half Truth into our lives

For them to cash in their nickels and dimes.

We allow recent lies to become our New Truth.

Delusion casts itself in stone

Brain dead populations dance around it

Happy as if they had brains.

I first wrote this as a Flash fiction 100 word composition quite awhile ago. I have now converted it into a poem with some minor changes. It is no longer 100 words, it is now 99 words.

I thought given the current political moods clashing and thrashing worse than ever, re-posting it here and now might just impart how I feel regarding the current crop of leaders and their lackeys.

So I had no problem locating an appropriate tune for this post.

"Lyin Eyes" by the Eagles will do just fine. 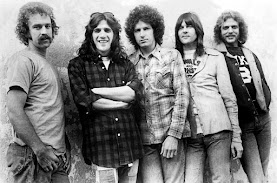 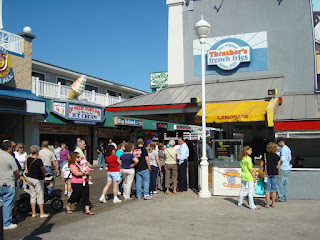 The truck slammed into the loading dock behind Thrasher's Fries with a bang.  "Here ya go fellas, ."

Porko and Phil grinned.  They had really lucked out.  One ride from the DC Beltway all the way to OC was as good as it got.  All they had to do now was help the driver unload 40,000 pounds of potatoes.

Just over three hours later, Phil finally located the one hundred pound bag of Idaho's finest they had been looking for.  Of course it was the last one on the truck.  Phil muscled that last bag out to the pallet sitting on the dock.  Porko was busy trying to figure how many bags it took to total 40,000 pounds.

"Jesus Porko, you are such a dumb ass.  400 bags, you bonehead.  And since you are lazy to boot, that would mean you carried maybe 50.  I carried the rest."

Porko sat on the last skid of potatoes and lit a cigarette.  He tipped his head back and blew a large plume into the air.  "Yeah, I'm a lazy bastard.  Good thing I brought you along."  He grinned at Phil.

The driver came through the dock doors with his pallet jack.  "Last one guys."  He jacked up the pallet and swung it around.  "Give me a few minutes and I'll be back with fries and some pop.  Thrasher's fries are the best there is you know.  You guys did a great job.  I'll make it back to B-more by dark."  He yanked hard on the pallet jack and disappeared through the doors.

"You know the kid working the peeling machine at Thrashers told me he and his buddy usually get $40 each to help unload.  We got $15.  What a rip off."

Sitting on the boardwalk at Ninth Street with his bare feet in the sand, Phil looked at Porko and shook his head.

"The man gave us a ride.  He paid us, fed us, and you complain?  You aren’t just lazy, you're an inconsiderate whiner to boot."

Porko shoved Phil off the boardwalk onto the soft sand.

"You take that back.  It was her buddy I nailed.  You know that."

Phil was not smiling.   His virginity hung heavy on his mind.  Jeez, he was 17 and still seducing his hand.  Phil stopped thinking about it.  He was resigned to the notion of dying at age 80 un-laid and grumpy.

"You fellows want some weed?"

Porko jumped.  "What the Hell man?  Don't sneak up on us like that."

Still on the sand and on his back, Phil strained to see over the edge of the boardwalk. A scruffy hippy wearing blue tinted granny glasses was standing behind Porko.  Phil hopped up on the boardwalk

The hippy grimaced.  “Man, if I was a narc, would I be selling weed?

Porko considered this.  “Uh, I guess not man.  Whatja got?”

Phil turned.  “ Two nickels of Sinse.”  He reached in his pocket.

“Jesus guy, not here.  Let’s take it over there.”  The hippy nodded towards a narrow alley separating a couple of souvenir shops.

“The truck driver gave it to me.”

Phil smiled.  “Yeah, he gave you $15.  Told me you weren’t worth even that much.  But who cares anyway?  We have weed, we’re baked and we can still eat tonight.  This trip to OC without the parents is working out just great.”

Phil passed the joint to Porko and laid back on the sand.  A wave broke over his legs, creating a rush that slowly worked its way up his spine, ending in a full body shiver.  Who cared if school started in a couple of weeks?  Who cared what happened tomorrow?  Tonight he was free and stoned.  Life did not get any better than this.

Phil turned his head toward Porko. Porko was holding the joint and staring at it. He was not smoking it.

“Damn Porko, if you ain’t gonna smoke that doob, don’t Bogart it. Pass it back over to me asshole."

A tale that is mostly true. Expect "Part 2" at some point. Those 6 days were full of seminal moments.

Of course I can't forget some music to help set the tone - The Drifters',  "Under the Boardwalk"  will do just fine. Enjoy! 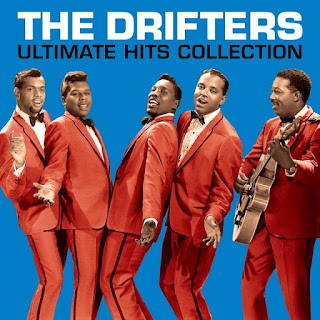 Posted by MRMacrum at 6:50 AM No comments:

MRMacrum
Married and finally used to the empty nest syndrome. I endeavor to put one foot in front of the other without tripping. I just recently sold my bike shop in a nearby town and am free to .................

Lost in the BoZone

This work is licensed under a Creative Commons Attribution 3.0 United States License.